What Does the Greatest Polymath and Creative Business People Have in Common?

Business (like life) is arguably at its best when it is earmarked by creativity and/or innovation.

This is relevant to the theme of the Business Brain Model given the neuroscience and psychological perspectives because so much of what we do at Kirchner Group is creative, innovative, and more often than not, multidisciplinary in nature. Throughout the decades, Kirchner Group has been internationally recognized for its unique business model centered around creating value while promoting values focused on the context of: “earning while returning”. The firm has also established a reputation for building and rebuilding important business and social paradigms based on our deep entrepreneurial orientation. In fact, we like to think that as we approach an unprecedented four decades as a boutique, it is largely based on these initiatives. You can find many examples at www.kirchnergroup.com.

In order to perpetuate this success, we constantly seek examples to learn from. Some of them do not come from the world of business. It is with all this background that we make reference to the incredible Leonardo da Vinci. 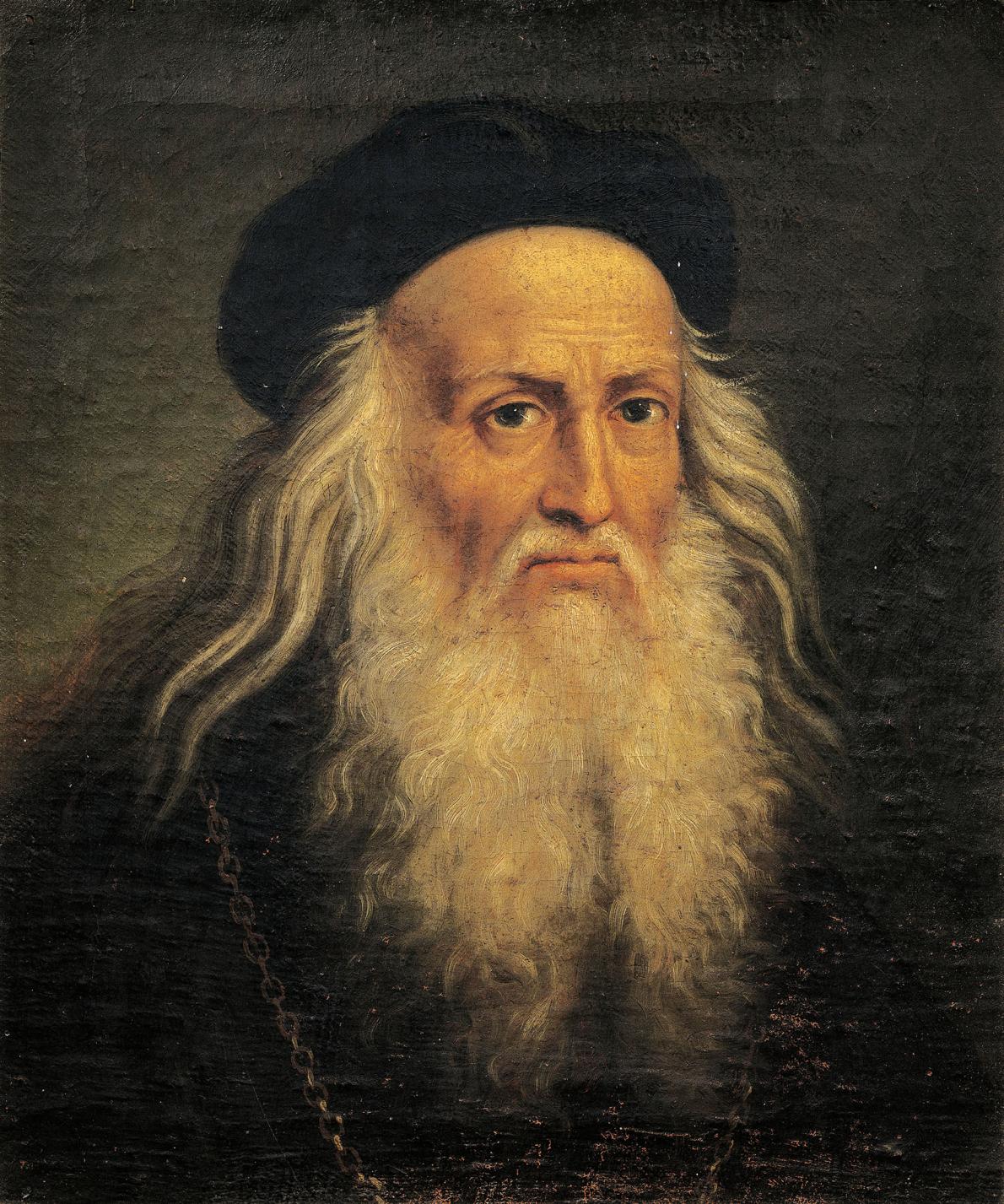 How does da Vinci relate to a series devoted to neuroscience and business?

In short, we celebrate this artist/scientist because his multidisciplinary orientation combined with relentless curiosity can also serve as an inspiration in business.

The tie in with art – science – business per the Business Brain Model is straightforward. The brain is uniquely equipped to assemble information from so many perspectives and create a ‘view of the world’ that reflects the synergies, salient aspects etc. that lead to performance in this context.

“The difficulty lies not so much in developing new ideas as in escaping from old ones.” – John Maynard Keynes

Da Vinci was considered one of the greatest polymaths of all time. In addition to being an inventor, he was also an engineer, artist, architect, biologist, geologist, historian, cartographer and musician. In fact, twenty-first-century scholars at MIT (#2) ranked him the sixth most influential person who ever lived.

Not that this article is intended to be a litany of da Vinci accomplishments, but the breadth and depth does help to support our rationale for using him as a frame of reference. 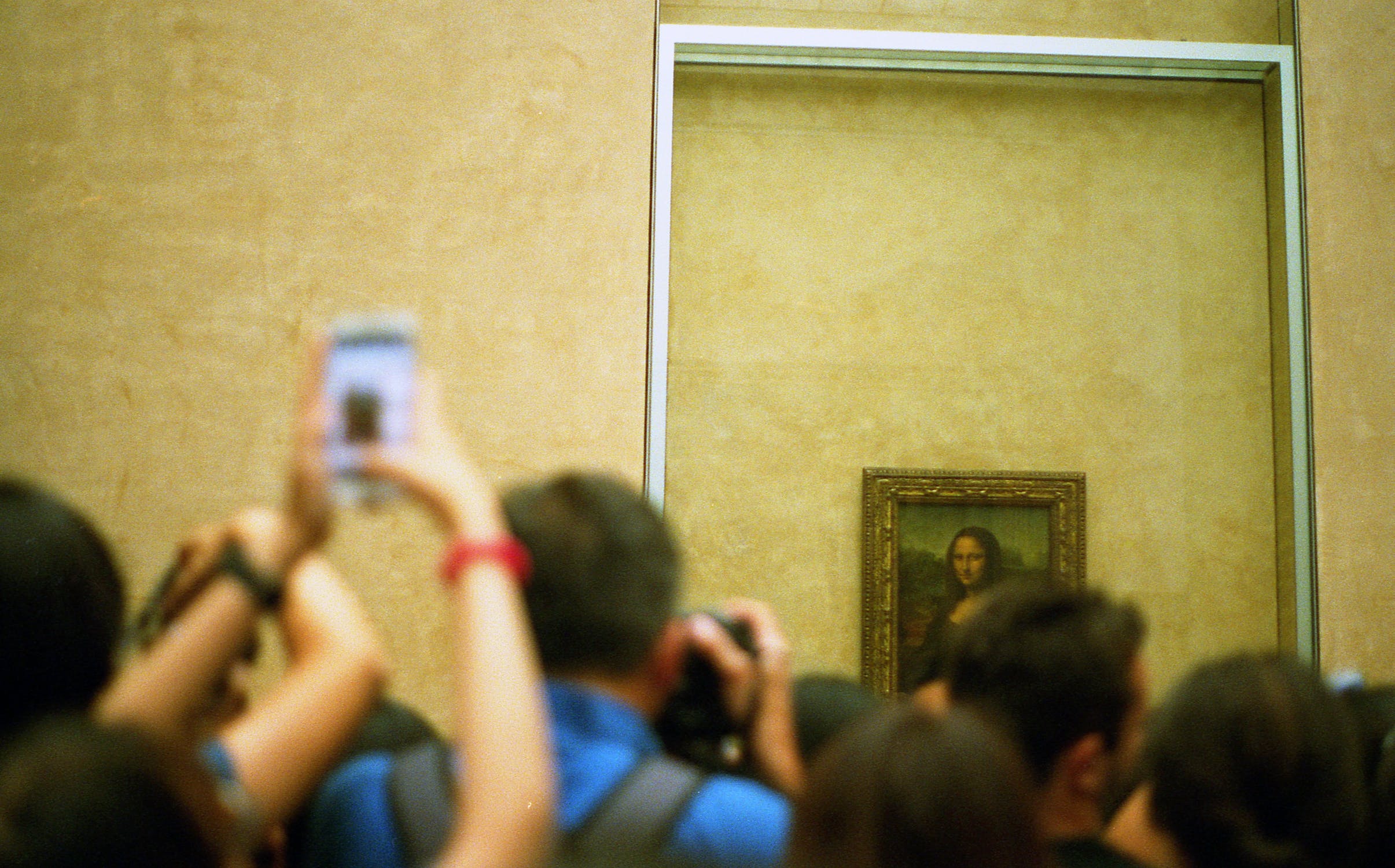 Da Vinci created some of the greatest paintings (#1) and inventions (#3) of the Renaissance:

“Business is more of an Art than a science.” – Sandeep Maheshwari

The following sections are intended to ‘look under the covers’ on this phenomena.

Per Isaacson in his universally acclaimed book (#4), the following are the twenty “lessons” as illustrated by da Vinci:

In this same context, the highly touted Simon Sinek (#8) reflected a related perspective. “When people talk about innovators and leaders, you usually get words like vision and charisma. The one characteristic that I am very comfortable saying that all remarkable leaders in big business, small business, not-for-profit, military, government and the arts have to have is courage.”

“Entrepreneurship is neither a science nor an art. It is a practice.” – Peter Drucker

As we survey the literature, a fairly recent publication summarizes what seems to be going on.

What seems most relevant is the third point which focuses on the salient observation.

Clearly, the default network is key to how we might develop/enhance this ability.

As it turns out, we have written several articles (going back as many as five years) that touch on this. In particular:

“The true value of a human being is determined primarily by the measure and the sense in which he has attained liberation from the self.” – Albert Einstein

Repeated here is a summary of “TPN and DMN” that we shared over two years ago that still accurately describes each network with further perspective via quotes from others.

We close with a review of the Issaacson book (#4) which clearly relates to a reliance on the default network:

“Walter Isaacson weaves a narrative that connects his art to his science.  He shows how Leonardo’s genius was based on skills we can improve in ourselves, such as passionate curiosity, careful observation, and an imagination so playful that it flirted with fantasy.”

This seems like something all business people should cultivate!

The Business Brain Model  occupies a special niche, bringing together decades of experience across a very wide range of business and finance with an extraordinarily in-depth knowledge of the interface of neuroscience and psychology, including the latest developments in those fast-changing domains. This provides a singular insight into how these disciplines interact, and how recent developments in brain science can have a dramatic effect on business success. Bud’s writings should be required re… END_OF_DOCUMENT_TOKEN_TO_BE_REPLACED

Rarely does a truly inspirational business leader come along who has achieved phenomenal success by challenging traditional thinking and is committed to sharing what he has learned with others – to improve business and the world. All too often organizations operate in cultures where tradition is revered and powerful systems prevent innovation from occurring. Yet both business and education are at a tipping point; mainstream practices are simply not sustainable – it must change.  Successful leade… END_OF_DOCUMENT_TOKEN_TO_BE_REPLACED

In the “Business vs. Science: Are you losing this fight” blog, Bud’s main question is “if the information is available but is not being used, I put the question to you – why” and I believe this strongly relates as to why people are the most difficult aspect of business. I think being open to change is a huge obstacle that needs to be overcome by individuals in businesses today. I agree that change is scary and often requires a lot of preparation before it can be implemented, but the result could… END_OF_DOCUMENT_TOKEN_TO_BE_REPLACED

“Thank you! This article (How To Exercise Your Decision Making Muscle) helped me close a deal over weekend! We had been working with an investment bank to get investment done in a client’s company for a long, long time. I used many tactics from the article including ‘go / no go date, analysis paralysis explanation and using imagination to see opportunity in a new light – I even gave a copy of the article to the banker. It was extremely timely and helpful – I ought to give you some of the commiss… END_OF_DOCUMENT_TOKEN_TO_BE_REPLACED

I really enjoyed reading the post on the value of people in a business and the difficulty associated with managing different personalities and skills. I particularly enjoyed the discussion on empathy as one of the most special and important gifts of our brain. I believe that empathy is an aspect of the human condition that affects so many aspects of social relationships, and can completely dictate the way we feel about someone, how we receive and react to them, and in the context of a busines… END_OF_DOCUMENT_TOKEN_TO_BE_REPLACED

“I’ve enjoyed the erudition of your written work, especially your piece on “Laughter In The Workplace”; wherein you gingerly skip from Plato, Aristotle, Hobbes, and Descartes over to Kant and Schopenhauer, (by way of Freud and Spencer) with Abe Lincoln added for good measure. Each individual in your pantheon, especially lately, Kant, has provided important guideposts along the way for my own growth. I particularly appreciated your Laughter piece because it helped me to smile and be more light-he… END_OF_DOCUMENT_TOKEN_TO_BE_REPLACED

The blog post “The Most Difficult Aspect of Business is People” is a very good read and I think most if not all business owners should read it. I completely agree with the author’s thoughts about empathy. I think that most individuals tend to categorize sensitivity and the ability to understand and share feelings with weakness, therefore this always leads to there being “that guy” in most businesses. I believe that businesses that show more empathy have greater chances of success as it improves… END_OF_DOCUMENT_TOKEN_TO_BE_REPLACED