Here We Go Again – Promoting Laughter as a Panacea

“The human race has one really effective weapon, and that is laughter.” – Mark Twain

Despite its distance in time from the beginning of our original series related to COVID-19, this article continues in recognition of the challenges of transition to ‘other’ articles. In fact, laughter was a topic that first appeared PC (pre-COVID) and now we review laughter in the context of COVID-19, etc.

Laughter is not unique to humans, but rather is a mechanism of other more “primitive” groups. There is no shortage of theories (thanks to the preponderance of psychologists and philosophers) on laughter and its cousin humor, which I will largely ignore out of consideration of time. For example:

Surely this suggests there may be more to this topic than first meets the eye? 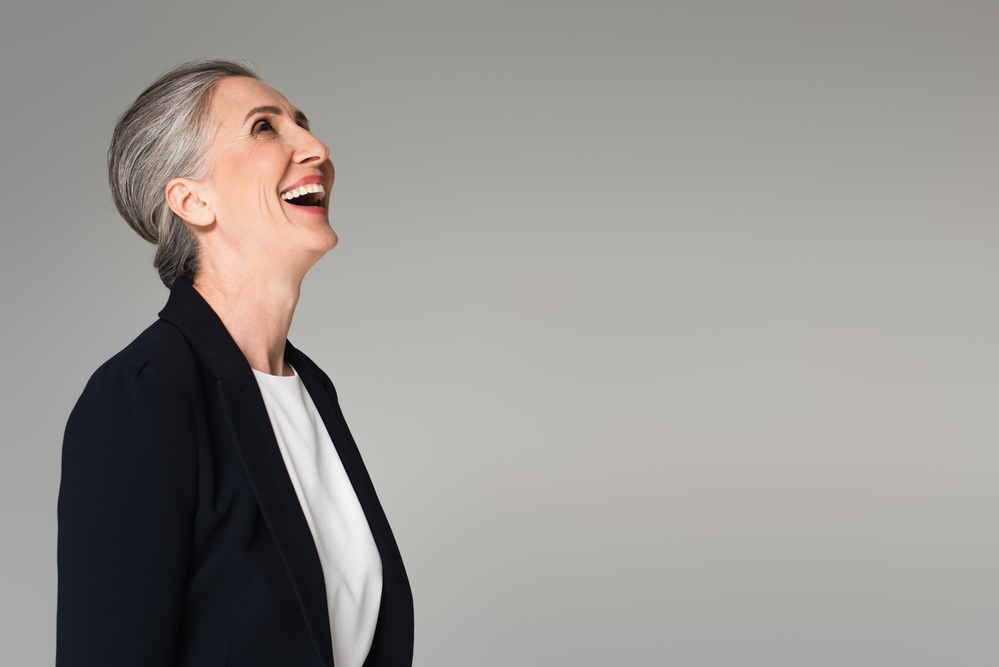 A Walk Down Memory Lane

“In laughter, there is truth.” – James Joyce

Lest anyone doubt how important I think laughter is for both business and life, I refer back to the numerous postings and their salient points to date:

Imagine a human resource to access the following as your body reacts to the physics and physiology of laughter:

Socializing and Laughing in light of chronic stress:

“Always laugh when you can. It is cheap medicine.” – Lord Byron

Amongst the new (3rd party) articles that I believe enhance the story, are the most recent articles by Janet M. Gibson (#2 and #3) including conclusions such as the following – a few of which are repeats which only serves to reinforce the importance.

In many cases, she further validated points we have reported previously. The categorizations are mine, although there is overlap: 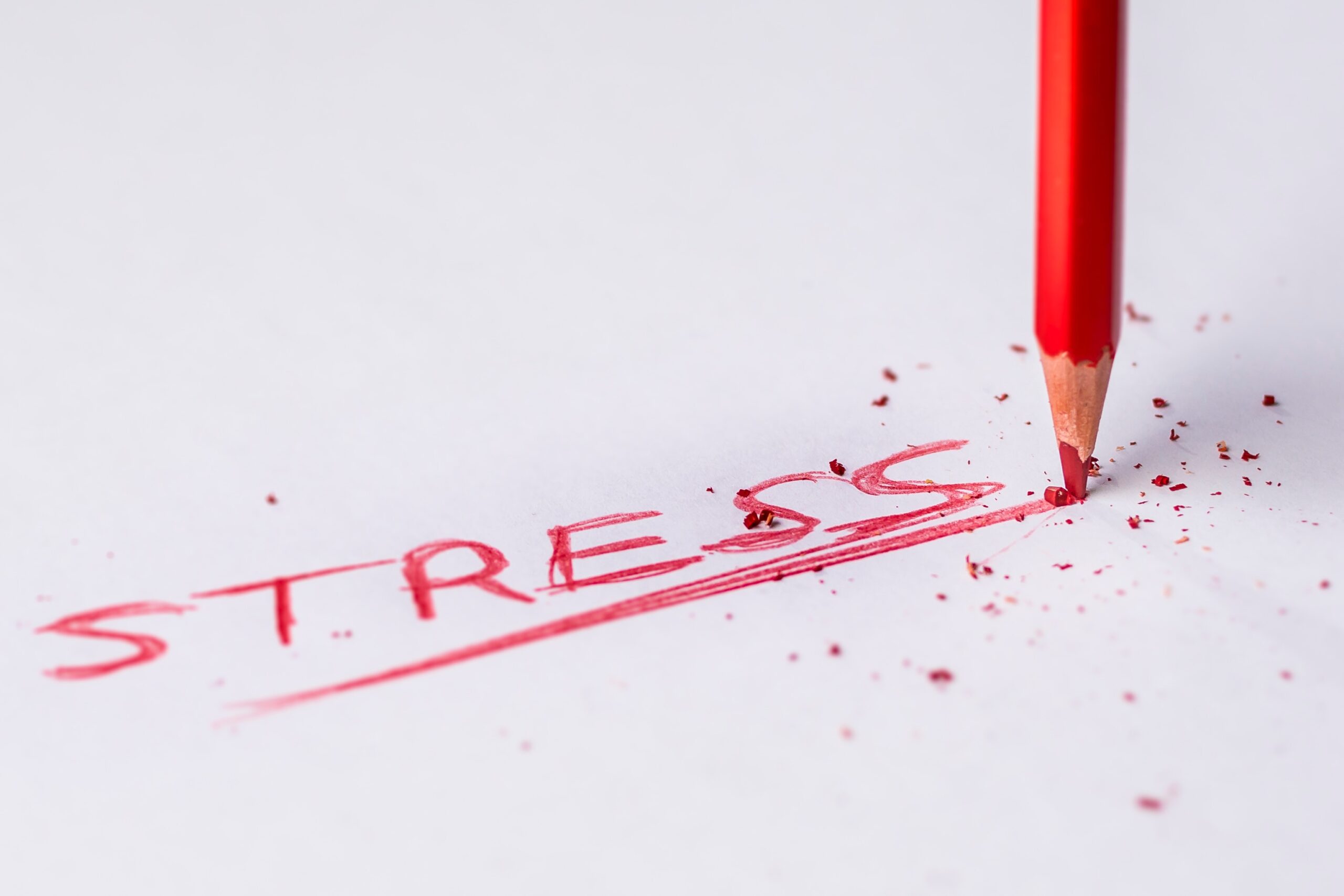 “All I claim to know is that laughter is the most reliable gauge of human nature.” – Fyodor Dotoyesky

Once again, we can’t help, but come to the conclusion that laughing is an essential part of life and business. In other words, it may not just be a tool to get you through the day, but one that may help you do so more productively – not to mention how it enhances your resilience!

The blog post “The Most Difficult Aspect of Business is People” is a very good read and I think most if not all business owners should read it. I completely agree with the author’s thoughts about empathy. I think that most individuals tend to categorize sensitivity and the ability to understand and share feelings with weakness, therefore this always leads to there being “that guy” in most businesses. I believe that businesses that show more empathy have greater chances of success as it improves… END_OF_DOCUMENT_TOKEN_TO_BE_REPLACED

“I’ve enjoyed the erudition of your written work, especially your piece on “Laughter In The Workplace”; wherein you gingerly skip from Plato, Aristotle, Hobbes, and Descartes over to Kant and Schopenhauer, (by way of Freud and Spencer) with Abe Lincoln added for good measure. Each individual in your pantheon, especially lately, Kant, has provided important guideposts along the way for my own growth. I particularly appreciated your Laughter piece because it helped me to smile and be more light-he… END_OF_DOCUMENT_TOKEN_TO_BE_REPLACED

In the “Business vs. Science: Are you losing this fight” blog, Bud’s main question is “if the information is available but is not being used, I put the question to you – why” and I believe this strongly relates as to why people are the most difficult aspect of business. I think being open to change is a huge obstacle that needs to be overcome by individuals in businesses today. I agree that change is scary and often requires a lot of preparation before it can be implemented, but the result could… END_OF_DOCUMENT_TOKEN_TO_BE_REPLACED

The Business Brain Model  occupies a special niche, bringing together decades of experience across a very wide range of business and finance with an extraordinarily in-depth knowledge of the interface of neuroscience and psychology, including the latest developments in those fast-changing domains. This provides a singular insight into how these disciplines interact, and how recent developments in brain science can have a dramatic effect on business success. Bud’s writings should be required re… END_OF_DOCUMENT_TOKEN_TO_BE_REPLACED

Rarely does a truly inspirational business leader come along who has achieved phenomenal success by challenging traditional thinking and is committed to sharing what he has learned with others – to improve business and the world. All too often organizations operate in cultures where tradition is revered and powerful systems prevent innovation from occurring. Yet both business and education are at a tipping point; mainstream practices are simply not sustainable – it must change.  Successful leade… END_OF_DOCUMENT_TOKEN_TO_BE_REPLACED

“Thank you! This article (How To Exercise Your Decision Making Muscle) helped me close a deal over weekend! We had been working with an investment bank to get investment done in a client’s company for a long, long time. I used many tactics from the article including ‘go / no go date, analysis paralysis explanation and using imagination to see opportunity in a new light – I even gave a copy of the article to the banker. It was extremely timely and helpful – I ought to give you some of the commiss… END_OF_DOCUMENT_TOKEN_TO_BE_REPLACED

I really enjoyed reading the post on the value of people in a business and the difficulty associated with managing different personalities and skills. I particularly enjoyed the discussion on empathy as one of the most special and important gifts of our brain. I believe that empathy is an aspect of the human condition that affects so many aspects of social relationships, and can completely dictate the way we feel about someone, how we receive and react to them, and in the context of a busines… END_OF_DOCUMENT_TOKEN_TO_BE_REPLACED